A Christmas play with a difference has been staged this year by Middleton Hall Retirement Village.

On Christmas Eve our production of ‘A Christmas Carol’ featuring a stellar cast of residents and employees from across the retirement village had its online premiere.

In the run up to Christmas Middleton Hall’s residents and colleagues practised their lines, raided their wardrobes and donned costumes to perform for the camera. 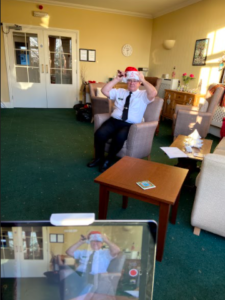 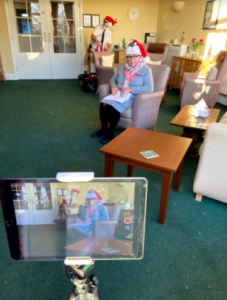 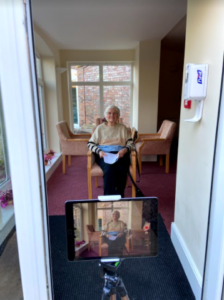 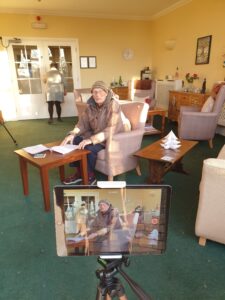 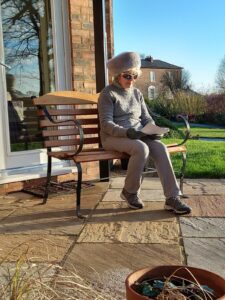 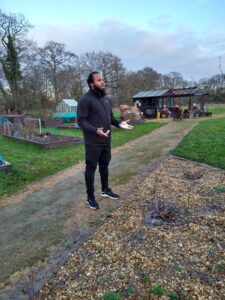 The production was instigated by Middleton Hall’s Hospitality Manager, Alexis Boyle, and written and filmed by Marketing Assistant Oli Welham.

It was then edited by a friend of Middleton Hall, Tony Wilson, using stunning photographs from Waterside resident David Gaskell of a snowy Middleton Hall.

On Christmas Eve the online play unveiled was for residents, Co-owners, friends and families to watch from their armchairs via Middleton Hall’s YouTube channel.

Alexis Boyle said that the production was designed to help keep the festive spirit going and to inject a bit of fun for residents and the Hall’s Co-owners (as staff are called in our employee-owned business).

“Everyone has really thrown themselves into it, it’s been wonderful,” he added.

“It’s been a real show of the positive mindset of our retirement village and how we have all come together as a community in spite of the challenges of the pandemic.”

The play is the latest in a series of events organised by Middleton Hall to help keep everyone entertained, engaged and active throughout the past few months.

In September, a Virtual Village Show was launched to replace the village’s annual event. Entries for categories that would normally be showcased in a marquee, such as giant vegetables, cake decorating, photography, knitting, stitching and embroidery, have all been shown online via the Middleton Hall website. 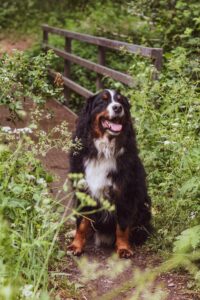 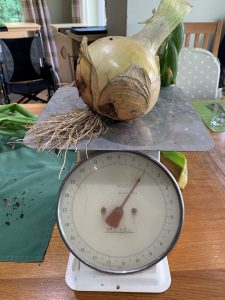 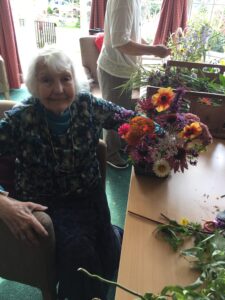 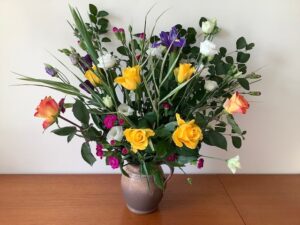 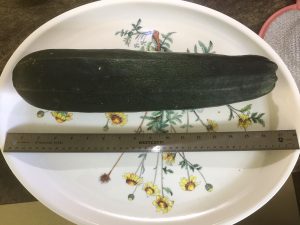 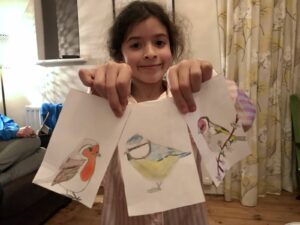 A schedule of activities for the Christmas and New Year period also includes the creation of a winter wonderland lights display in the grounds, a tour of the village by a carol-singing Santa and elf on a home-made sleigh, online hampers to order for residents, deliveries of Christmas lunches and organised Boxing Day walks for independent residents. 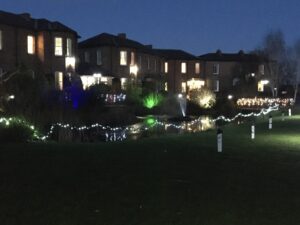 Managing Director Jeremy Walford said: “It’s easy to be full of doom and gloom about the pandemic but it’s also an opportunity for more creative thinking which our team has been doing throughout.”

To watch Middleton Hall’s production of ‘A Christmas Carol’ click on the image below: