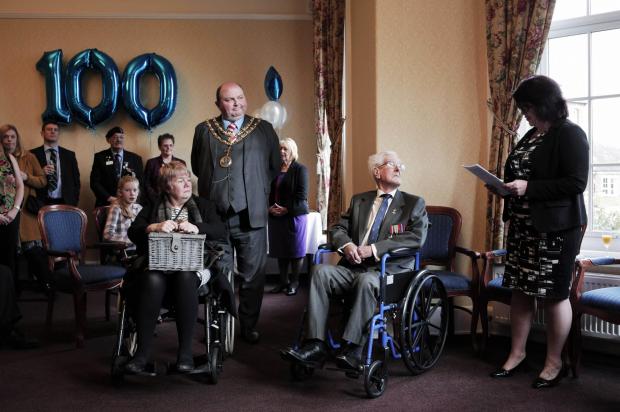 Article taken from The Northern Echo.

A SECOND World War veteran has celebrated his centenary alongside army corps with which he served.

Captain Jack Wolstenholme, who lives at Middleton Hall Retirement Village in Middleton St George near Darlington, celebrated his 100th birthday on Sunday, February 16. He was joined by friends and family to mark the occasion, as well as representatives from the Royal Corps of Signals, which is also celebrating its centenary year.

He said: “I don’t feel a day over 70 and I’ve still got a full head of hair. Everything has been marvellous. A lot of old friends have come.”

Capt Wolstenholme, who lived in Stockton before moving to Middleton Hall, joined the Royal Signals in 1942 and was posted to 8 Corps Signal 41 line section at Catterick Garrison, where he completed his training.

He served in Italy from August 1943 and in 1945 was posted to New Delhi, India, where he dealt with the closure of the Colombo Station. After being de-mobilized in 1946, he went on to enlist in the overseas civil service and was posted to east Africa, working in Tanganyika, part of modern-day Tanzania and Dar es Salaam. 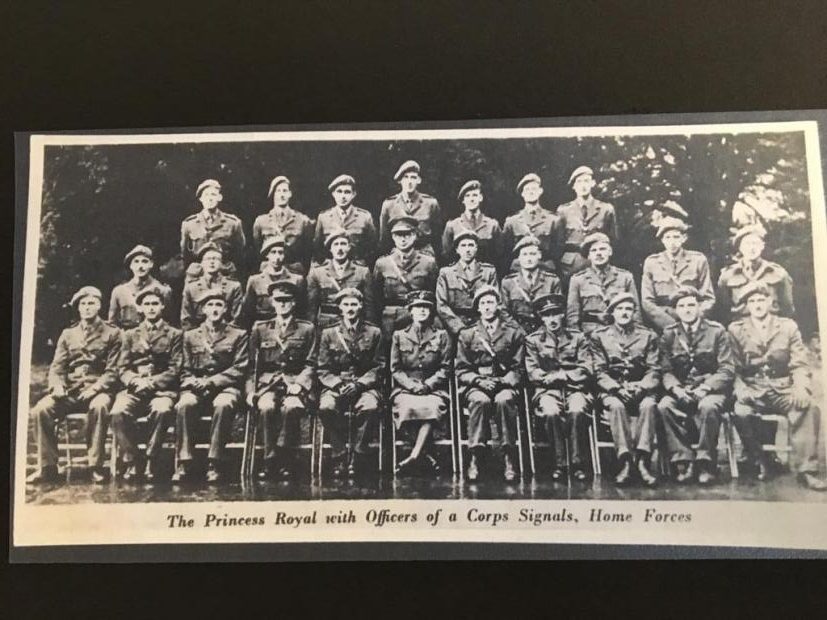 It was during that time he met his wife, Wendy, who was the daughter of his mentor Scotty Purvis. The couple married at Egglescliffe Church in 1958 and went on to have three sons, Robert, David and Paul. Both David, who attended the event after travelling from Afghanistan, and Paul, who fought in the Falklands War and died in an accident in 2010, went on to serve in the army.

During the next three decades, Mr Wolstenholme travelled the world, working with ICI and the Overseas Development Agency, working on agricultural projects, before taking up a series of contracts in places as varied as Malawi, South Yemen, Peru and Tanzania.

Manager Debby Lamont, speaking on behalf of managing director Jeremy Walford, said: “He is a hugely respected and much loved member of our community. He always brings charm and knowledge to any conversation.”

His son, Richard said: “We are as proud as punch. Congratulations to the Royal Signals on their centenary and a huge thanks to them for coming along to help dad celebrate and allowing him to celebrate with them.”