Today is International Women’s Day so all this week we’re going to celebrate the wonderful women of Middleton Hall! 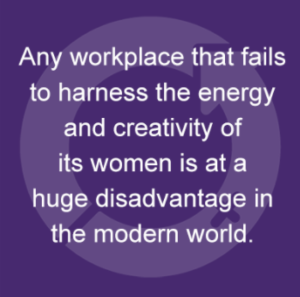 In 1953 Middleton Woods resident Jean worked for The District Bank in Manchester. She was the first woman to work on the counter, because there were not enough trained men to fill the vacancy.

Her male colleagues never spoke to her. When there was a cash error, her till was always the first to be checked. Her cash count was always correct, she was determined they would never find any errors in her till. 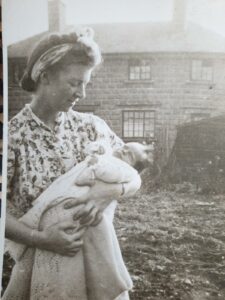 Middleton Woods resident Sonia was adopted after being found during the Blitz. Her parents made a two day journey to London after they heard there were children in need of a family. When choosing which baby to take home her father wanted a boy and her mother wanted a girl. Her father declared “She’s the boss” and Sonia was chosen.

Sonia went on to qualify as a nurse at the RVI before raising a family, helping to run the family farm whilst working night shifts as a nurse. She is a much loved and well respected figure within her local community.

When asked about what challenges she’d faced as a woman Sonia said “I sometimes think twice, but nothing stops me!” 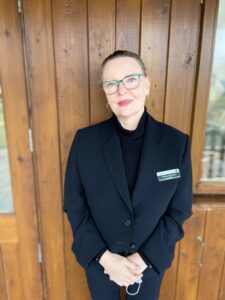 In 1976 Co-owner Eileen started working for Barclays bank in Darlington. At the time the bank was still a male dominated environment, particularly in the managerial positions. The bank recognised this and set up the first ever “Women in Banking” course where the first activity was how to shake hands with a man.

After completing the course Eileen was involving in training which was occasionally observed. The feedback she received was that the content was good but it had been spoiled as she was wearing trousers and a jacket when it was expected that ladies were to look like ladies with a skirt and blouse and a little bit of pink lipstick and pale blue eyeshadow.

How far we have come. 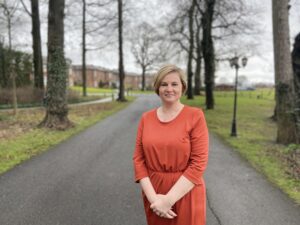 The final post of our week-long celebration of the wonderful women of Middleton Hall to mark International Women’s Day 2021 is a reflection from our Managing Director, Suzanne Graham.

“In 17 years working in manufacturing and engineering companies I never came across another female director. I never thought that gender should matter. It didn’t, and it doesn’t.”