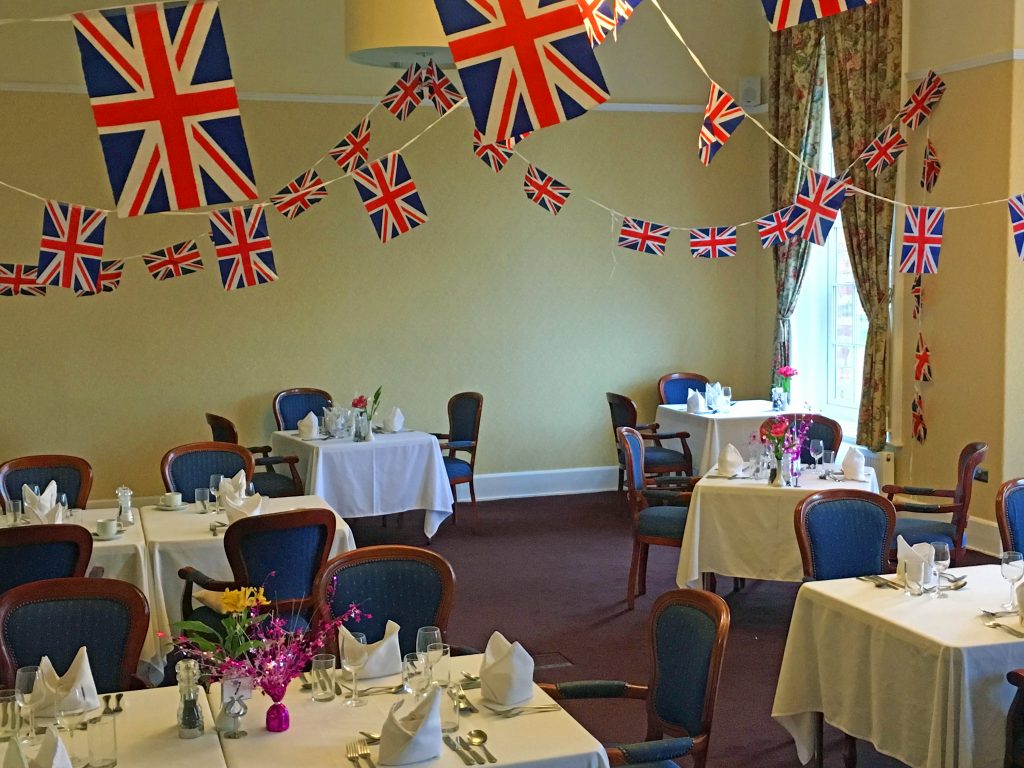 It was simply a first class evening on RMS Titanic.

Residents who booked ‘tickets’ for their passage were delighted with the three course menu, re-created from the original one aboard the Titanic in 1912. They enjoyed selecting from the sumptuous range of four starters, five mains and some truly authentic desserts. A new wine list was launched, most appropriately for an evening such as this. 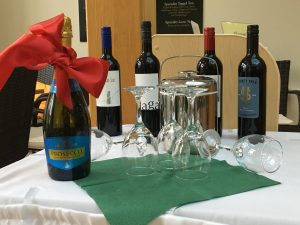 Residents dressed for the evening with pizzazz; a bottle of fizz was awarded to the best dressed table of diners. Many stayed on at the Captain’s Table.

There was even a special item on display – an intricate model of the Titanic, constructed over two years by a resident.

The kitchen team gives thanks for the many positive messages received, and adds that they thoroughly enjoyed it too! Unlike the original Titanic, which came to a tragic end, this boat will certainly set sail again.