Staff of Middleton Hall enjoyed a celebration event to recognise their annual successes. This year’s Hawaiian theme was well and truly embraced.  It was a glorious evening of colour, entertainment, fun and above all a sense of togetherness.

The event was held at the Hall Garth Golf and Country Club Hotel. Following tropical cocktails and a lovely two-course dinner, Managing Director Jeremy Walford gave a short speech to outline the many significant highlights of 2017. It was a year of firsts as Middleton Oaks and the temporary Medical Practice opened their doors. It was also a year of anniversaries as Middleton Court, Middleton Woods and The Waterside reached their 10th, 10th and 5th birthdays respectively. The CQC awarded a rating of Outstanding on all counts and the village was shortlisted for Skills for Care and Caring UK awards.

The senior management team then surprised everyone else, including Jeremy, with an accomplished (and hilarious) performance of the Haka! This was without doubt a highlight of the evening, especially as the All Blacks have provided inspiration for Middleton Hall’s core values.

After the formalities, such as they were, were over, the games and dancing began. Some talented hula hooping and limbo dancing was seen, and teams from across Middleton Hall generally let their hair down. Staff are even Outstanding in their approach to fun! 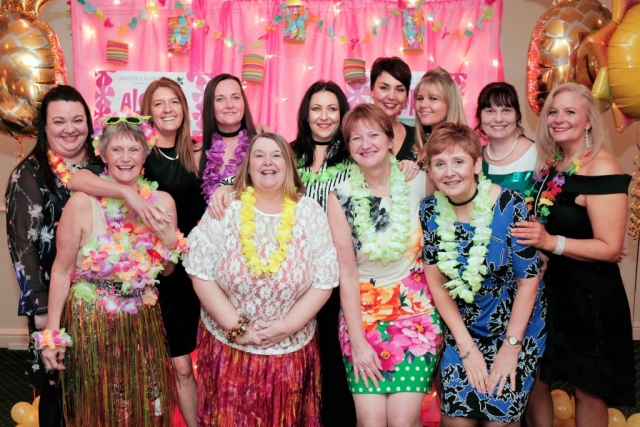 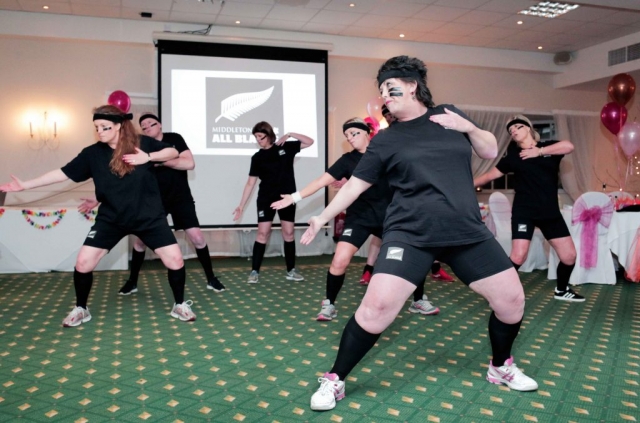 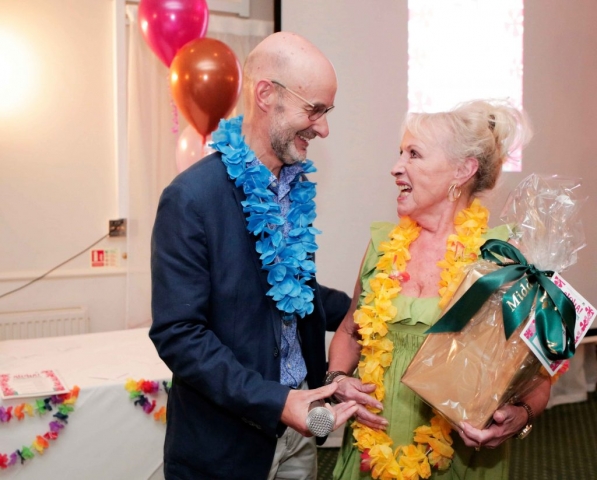 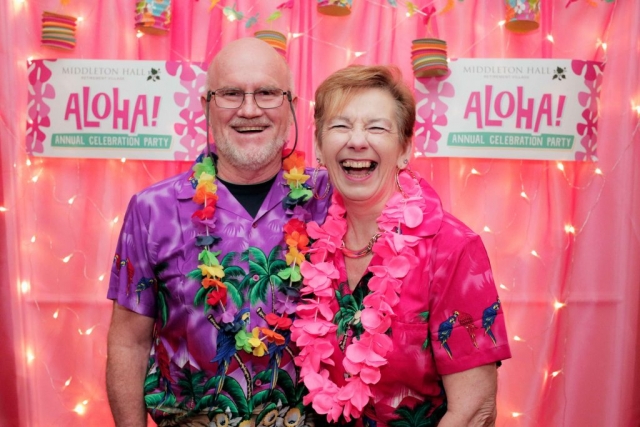 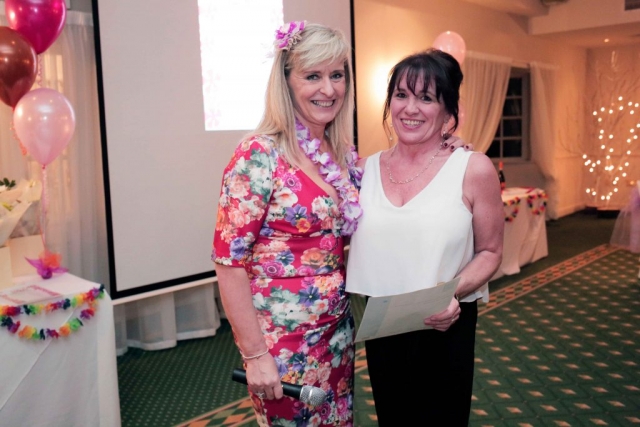 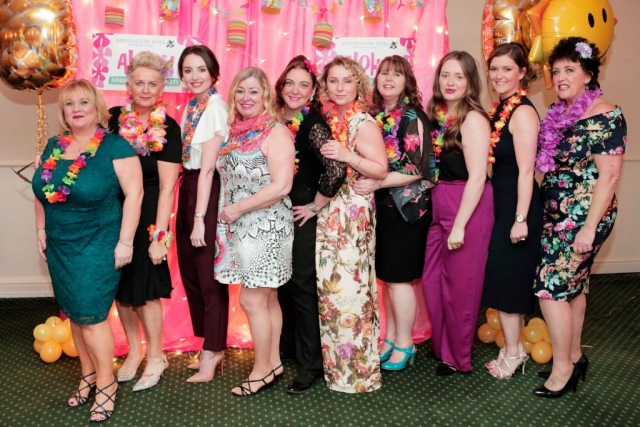 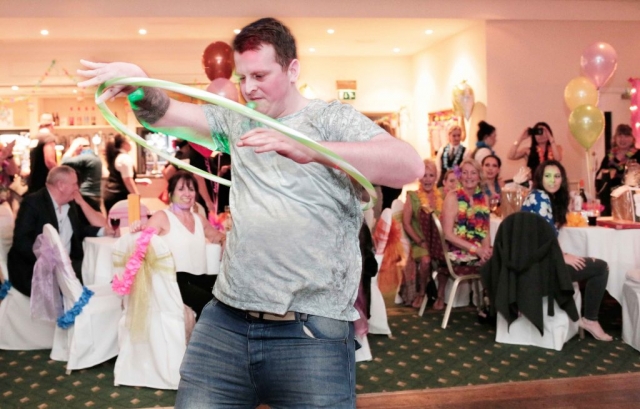 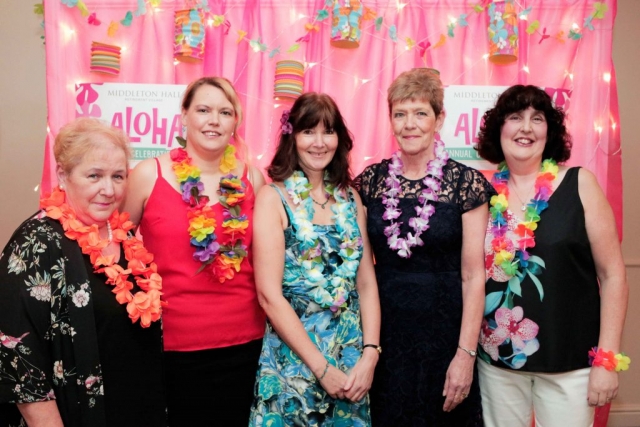 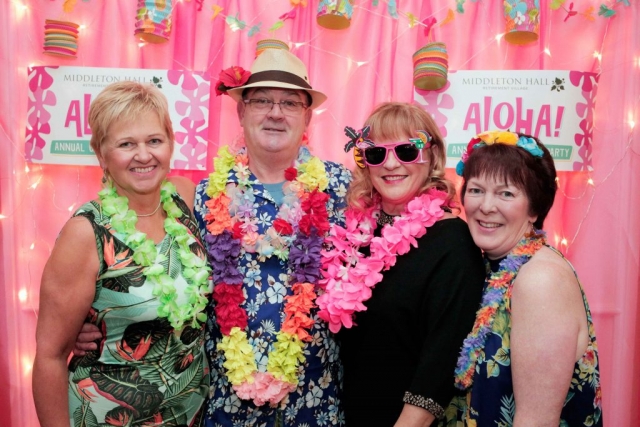 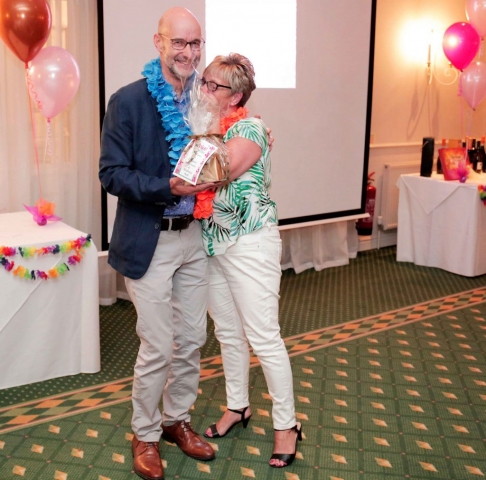 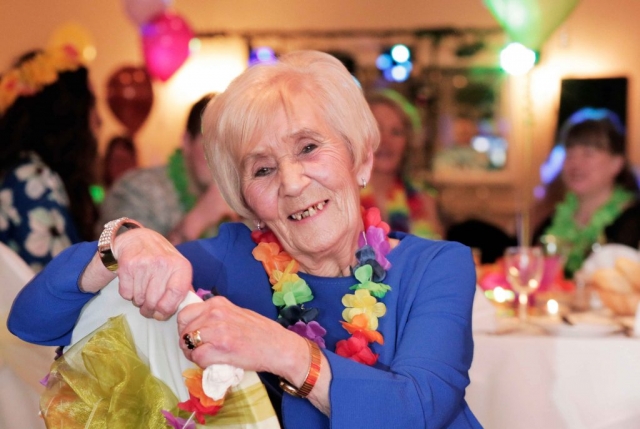 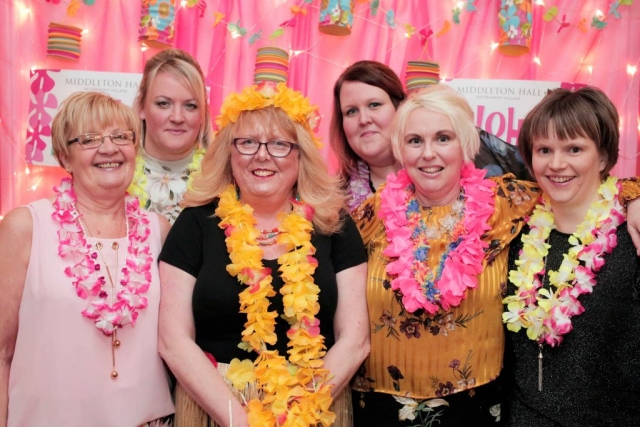 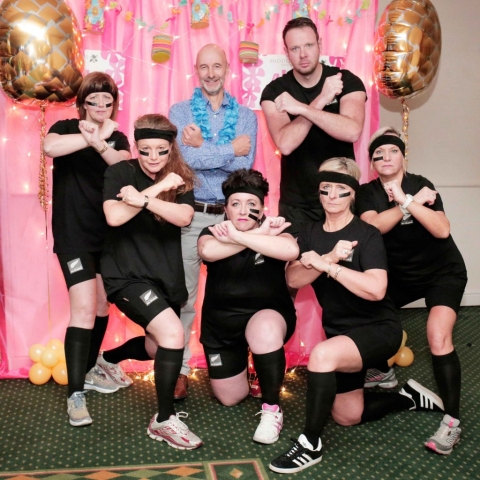 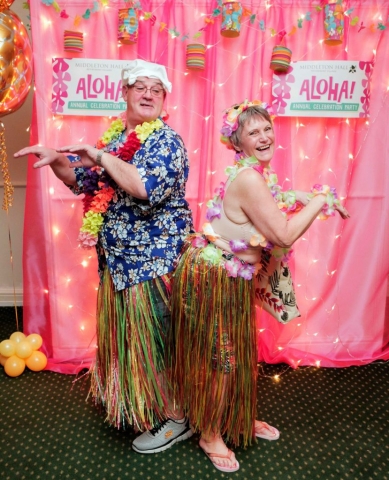 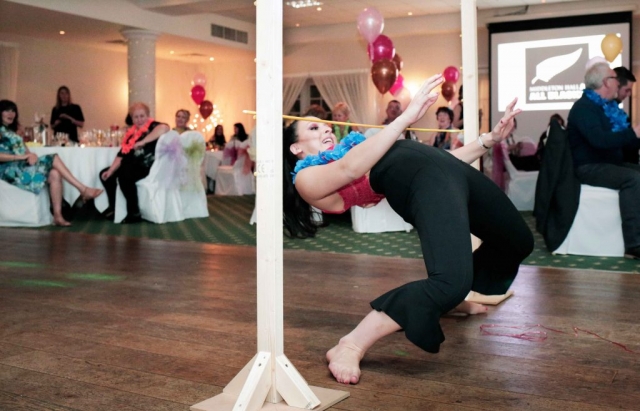 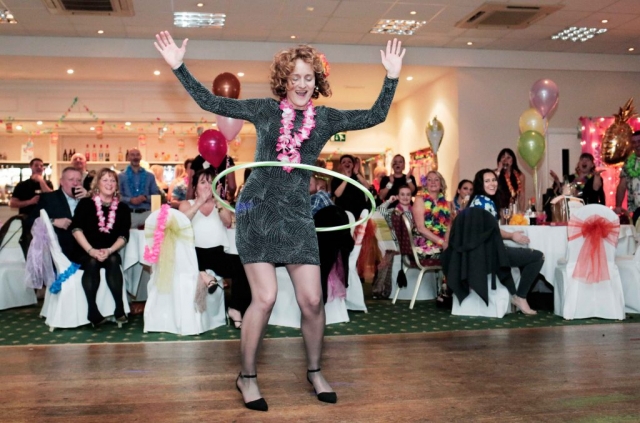 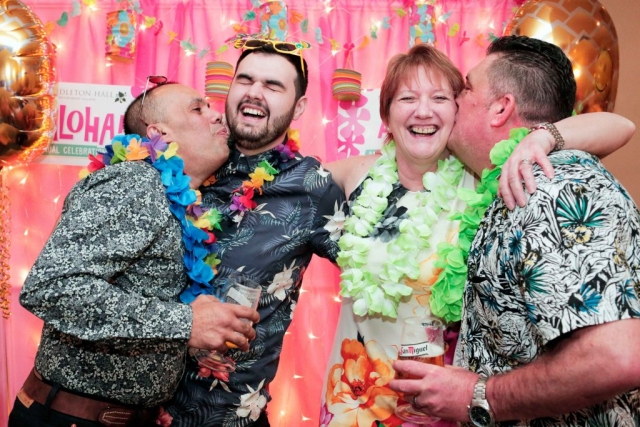 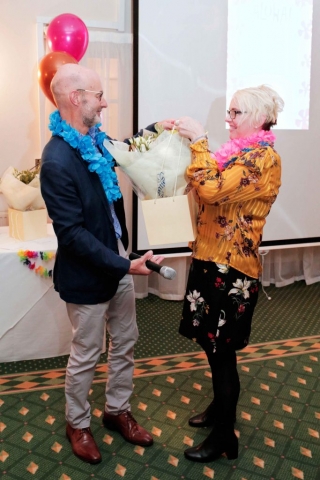 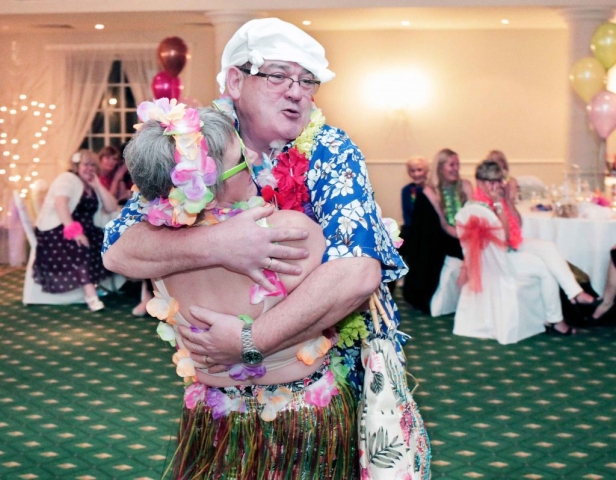 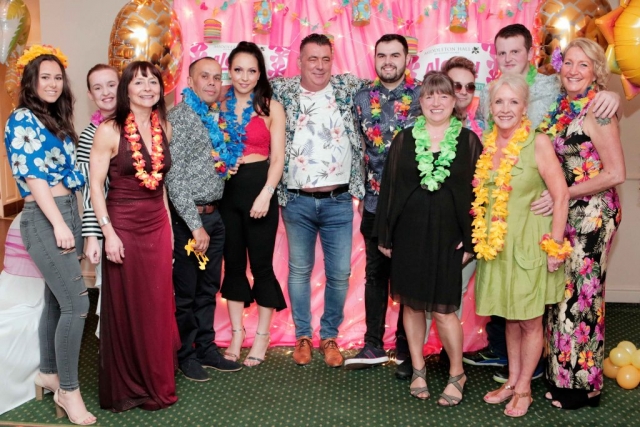 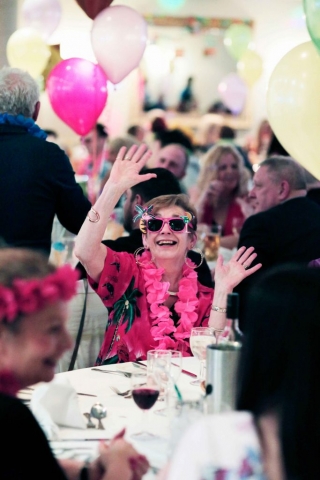 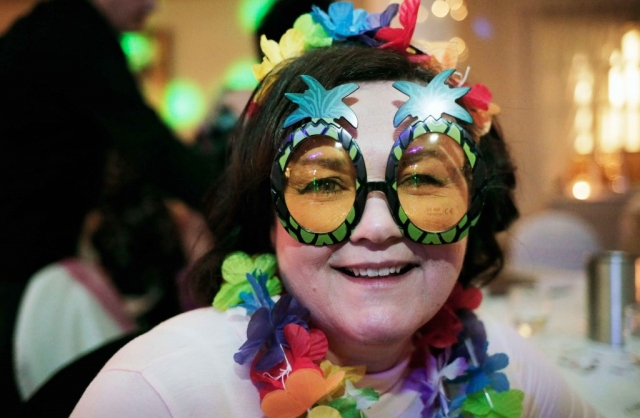 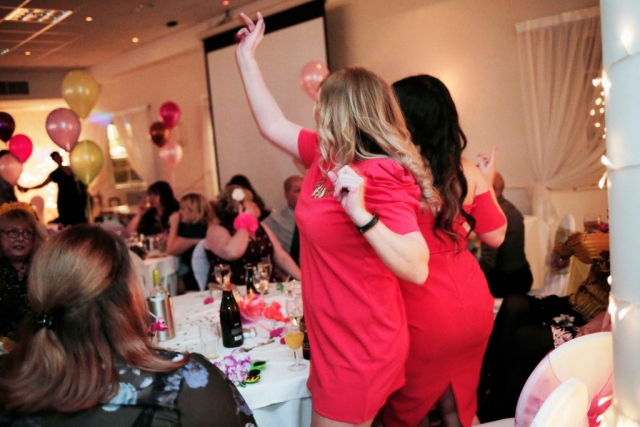