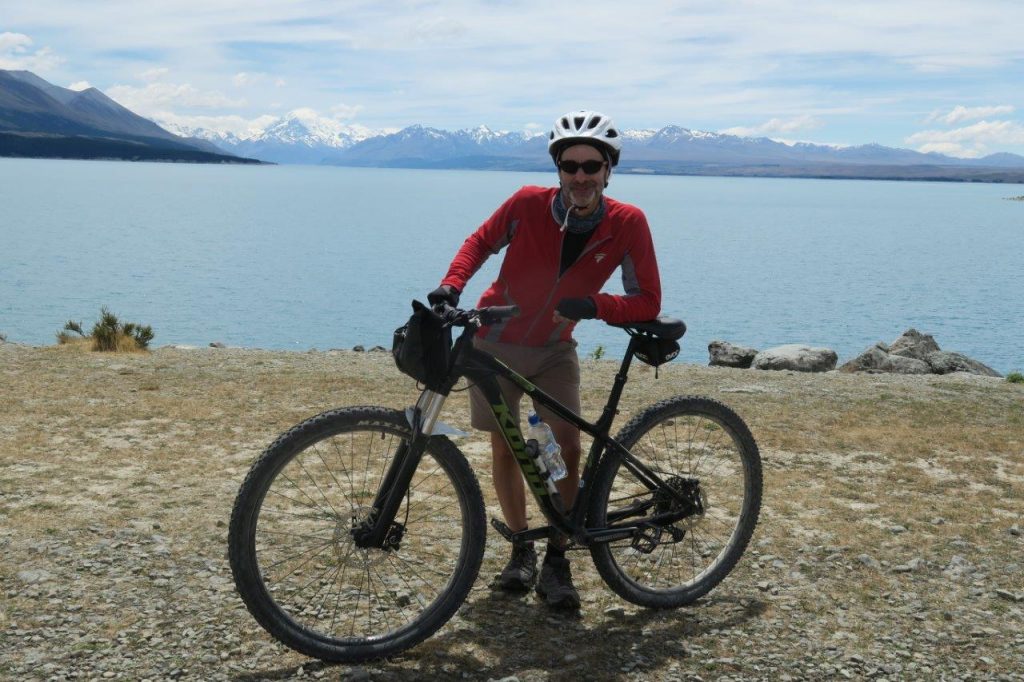 It is almost 22 years since I first stepped foot in Middleton Hall. Middleton Hall is a very different place in 2017 than it was on that life changing day in January 1996. It has been a quite extraordinary journey for me personally as well as the company since that time and I have to be honest in saying that 22 years of living Middleton Hall’s ups and downs has not always been easy. I do feel that I need a break, so I have taken the opportunity of an extended break. A sabbatical of sorts. With a little research built in. And perhaps Middleton Hall deserves a break from me!

Hence this blog is being written from New Zealand. A country where retirement villages have ten times the market share of the UK and where retirement villages have existed and flourished for several decades. All this in a country that is slightly bigger than the UK in area but with 7% of the population and some utterly stunning scenery. In 2016 a group of leading Australian, New Zealand and British retirement village operators got together in London and it was clear we have plenty to learn in the UK. So, a little learning is on my agenda. Along with some walking, cycling, catching up with friends down under and the small matter of the Ashes.

I am writing this after a day’s cycling in the South Island. Mount Cook is glowing in the evening sun, framed by the patio doors in our accommodation after being shrouded in cloud when we were near the base yesterday. I will avoid mentioning any problems with temperature as I read that Heathrow has been closed with snow and the forecast for parts of the UK is -12°C.

Many of you know that one of my other passions in life, aside from Middleton Hall, is cricket. As I appear to have just about retired from playing it may be time to watch a little more cricket and the Boxing Day test match in Australia seems like a good place to start. It does however involve getting a flight from Auckland at 6am on Boxing Day morning to arrive for start of play in Melbourne.

After watching England win the Ashes in Melbourne and Sydney (at least that Is the plan) and seeing some Australian retirement villages, I am switching 30°C for -25°C in the mountains of Japan’s north island.

I am hoping that this should recharge my batteries and perhaps help chart the course for Middleton Hall over the next 22 years. Although we have accomplished a lot in 22 years, there are always opportunities to improve and part of this trip is about learning from successful equivalents working in a more mature market than the UK.

Bring on the next chapter in Middleton Hall’s journey.

With my very best Seasonal Greetings from Down Under. 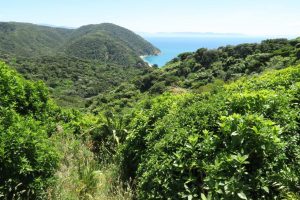 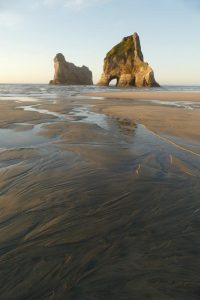